Home » Blog » The Power of Story: Is Your Self-Image Limiting Your Success?

The Power of Story: Is Your Self-Image Limiting Your Success? 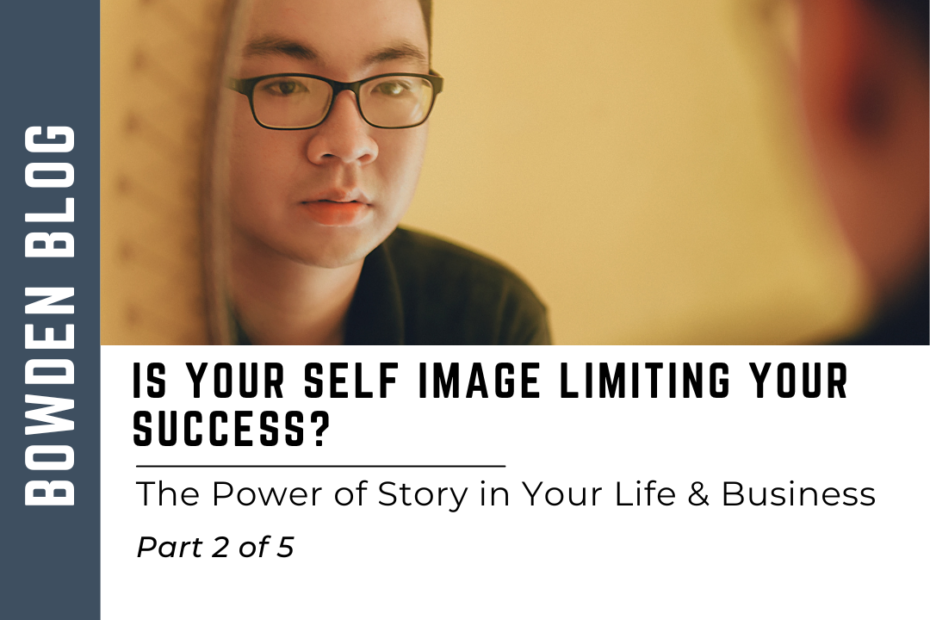 What’s Your Story? Using the Power of Story to Frame Your Life & Business

Is Your Self-Image Limiting Your Success?

A Study in Self-Image – Cleveland, OH

I live in Cleveland and my town has a Self-Image problem.

From the time the Cuyahoga River was burning downtown in the 1970s, through the trials and tribulations of our professional sports teams, we’ve helped foster a negative opinion of ourselves. We expect to screw things up, even if there is overwhelming evidence to the contrary. Every city has its challenges, and the Self-Image of any city will have a big influence on how the people there respond to adversity. In my town, we tend to believe and reinforce the bad stuff about Cleveland. If there is something good happening, we expect that somehow, we’ll figure out a way to screw it up! 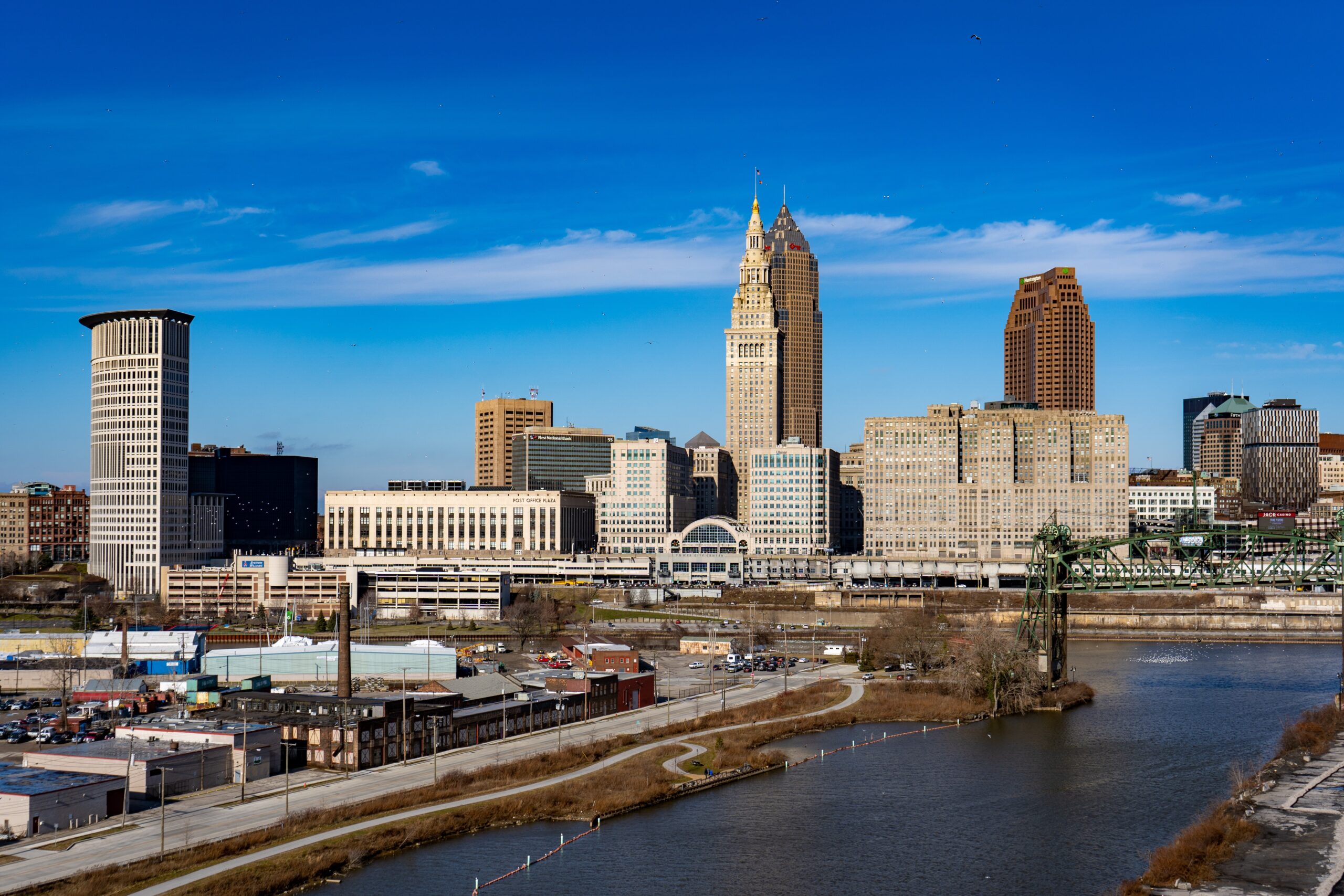 I happen to love Cleveland, and not just because I grew up here. It’s a great place to raise a family and I don’t want to be living anywhere else. We have beautiful parks, great hospitals, welcoming people, Lake Erie, and affordable living. At the same time, I certainly acknowledge that it’s not near the first spot on most people’s list of desirable places to move to!

Beauty is in the eye of the beholder, and like cities, people shouldn’t let others determine their Self-Image. As Clevelanders, we should be able to focus on what we love about our town without feeling bad about it. Unfortunately, like it is with cities, it’s hard for people to resist the opinions of others when forming and supporting their Self-Image.

What’s in Your Self-Image? Is It Holding You Back?

Four Big Points to consider so your Self-Image doesn’t limit your success:

1. You Alone Get To Determine Your Self-Image

Over the years, you expect physical changes in your body. Does your mind just stay the same? Of course not. You learn new things and experience new things.

How about your personality? Does it change? It’s somehow easier for you to believe that your personality is a constant. It develops in your youth and once it’s established, you’re locked in. Many times, you even call it a name. You’re a “people person” or a “clutch performer”. You’re “impatient” or you’ve “got a temper”. You typically don’t believe you can change these things about yourself. The fact is that you CAN change these things you believe about yourself, your Self-Image.

Naturally, when you believe something, your mind constantly searches for evidence to support its truth. Teaching your mind to believe something new about yourself is an act of will and nobody has the right to tell you what you should believe about yourself. Not your parents or your boss. Not your spouse or your friends. Recognizing that you own your Self-Image is important and then thoughtfully considering the image you’d like to grow into can let you decide to change it.

2. Your Mind Is Powerful & Reinforces The Beliefs Of Your Self-Image

The concept is called Cognitive Dissonance. It’s when you tell yourself something that doesn’t agree with your Self-Image. For example, let’s say you aren’t a “morning person” but for your new job, you need to be at work by 5 am. This is an example of Cognitive Dissonance. You need to be a “morning person” to be successful at your new job, but that’s in conflict with your Self-Image.

Your mind will do one of two things to relieve the tension:

Your powerful mind will take these actions instinctively, so the more you pay attention to the ideas in your Self-Image, the more you can work to make sure those ideas are not limiting your success.

3. Your Self-Image Will Manifest Itself Into Playing 1 Of 4 Four Characters

Last week, we talked about the four major characters we play in our daily lives: the Victim, the Villain, the Hero, and the Guide. The role that we play most often comes out of our Self-Image and how our mind relates to what is happening around us.

Which character do you play the most?

Here are a few work examples to see if any of them resonate with you: 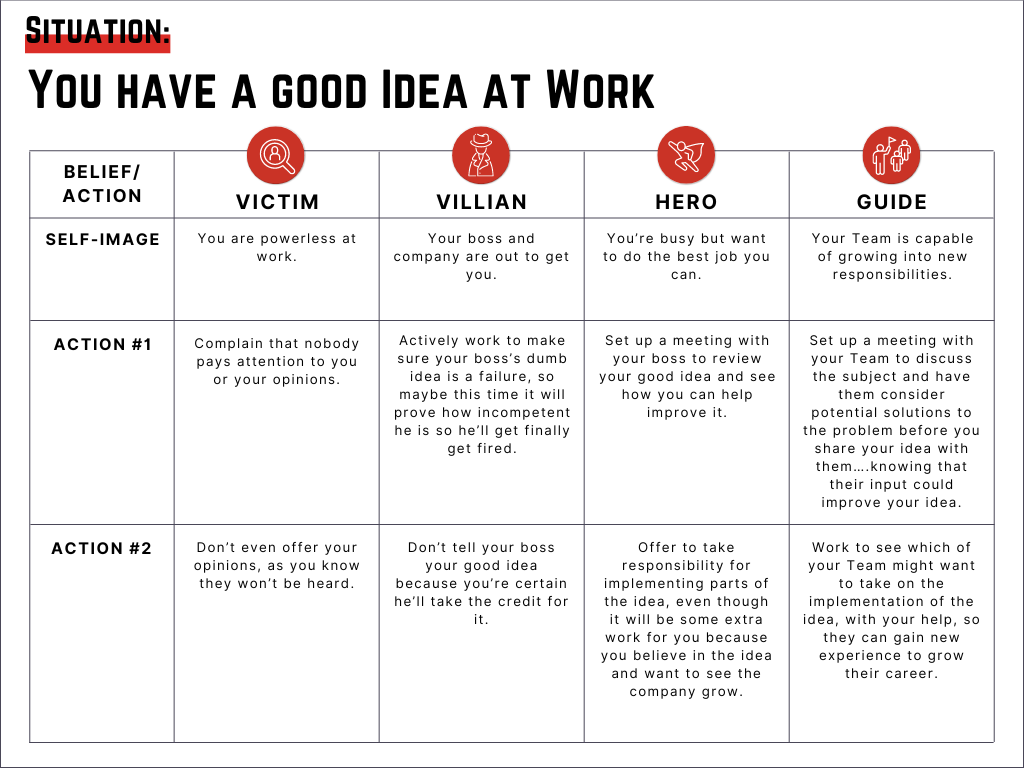 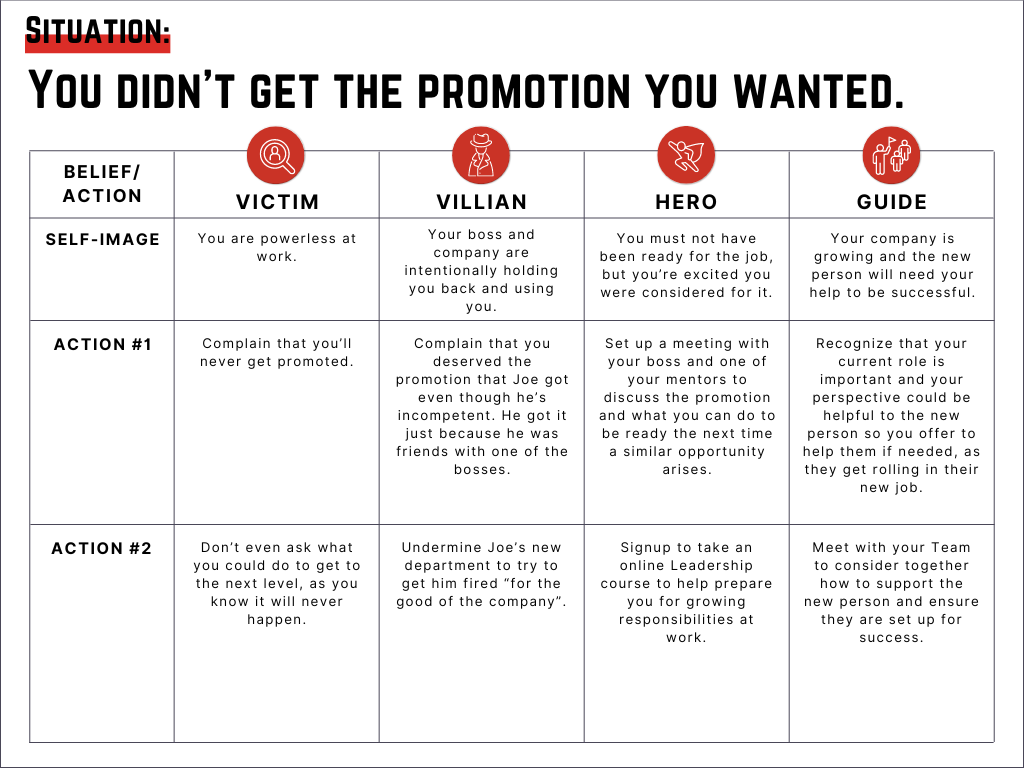 4. You Can Adjust Your Self-Image To Be The Hero & Guide For Success

We all play all four of the main character roles almost every day. Different situations will confront different aspects of your Self-Image and you’ll respond accordingly. Fortunately, as we’ve discussed, you are the only one that deserves the right to establish your Self-Image, and you should know it can change and evolve. If you’re thinking about the ideas you want to embody as a part of your Self-Image, you can be intentional about developing them.

As you think of the more aspirational traits you’d like to have, they are typically aspects that result in you playing the Hero or the Guide. The more you play these two roles, the more likely you will be to achieve the success you desire.

The more you allow yourself to believe you’re powerless (Victim) or that the world is out to get you (Villain), the less likely it is that you’ll achieve the success you desire. In our interconnected society, playing the Victim may attract rescuers, but you won’t achieve success just by being rescued. Playing the Villain will attract enemies, or worse, and you won’t achieve success by tearing others down.

If you start to embody the Self-Image of the Hero and the Guide, your mind won’t be able to resist causing you to take actions that align with those roles. This ability to identify and seek to embody those traits as a part of your Self-Image is the opportunity you have to use the inherent power of your mind to drive you to take actions that will have you on the path to your success.

You can own your Self-Image. It doesn’t have to be limited to what you developed in your childhood, or from outside influences. Thoughtfully considering the type of person you aspire to be is a starting point. Putting your Self-Image into the context of your Story, can help you see the Character Role you most often play: Victim, Villain, Hero, or Guide. Try to limit your time playing the Victim or Villain, and maximize your time playing the Hero or Guide.

Once you know what type of person you’d like to be, you can use the power of your mind to take you there. Your new ideas for yourself can stimulate a healthy tension that will have your mind unconsciously drive you to actions that will conform to those new ideas.